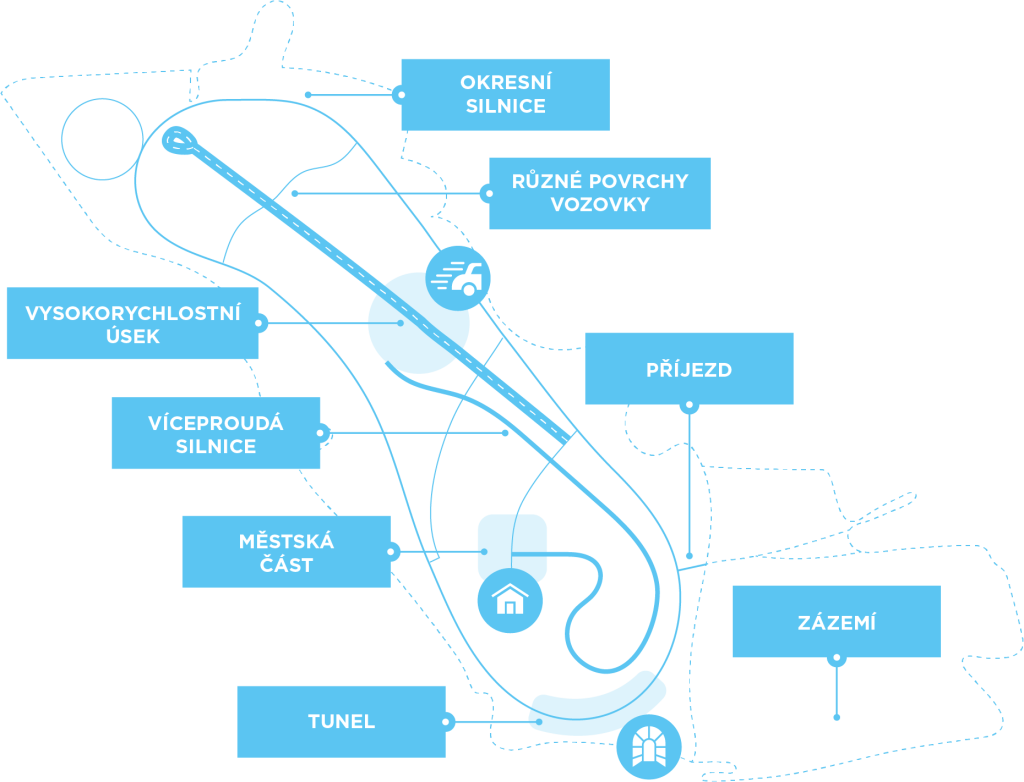 The Czech polygon for testing and certification of vehicles with autonomous control should stand by 2022 near west Bohemian city of Stribro. It is being prepared by the Czech investment group Accolade. The estimated cost of building a polygon will reach several billion crowns.

The Czech Republic will attract the top of automotive developers not only from Europe.

“Today, the Czech Republic is somewhat lagging behind the preparations for moving to cars with autonomous control. To the west, we have several more or less advanced test polygons, in the opposite direction the first is already under construction. That would be really a great deal in the very near future – the departure of talent, the outflow of money to research and development and, in the long run, lower investment in production for those countries that offer better backgrounds. That’s what Accolade wants to prevent, “says Milan Kratina, CEO of Accolade Group.

The polygon will be able to test all traffic situations, even the European ones. “The polygons that are being tested today can simulate the geometrically rigid cities of real-world angles such as New York. The systems thus verified are completely lost in the Old Town in Prague, in the streets of Lisbon or in the center of Rome. But it is precisely that kind of environment that we can learn in Stříbro,” explains Kratina.

The circuit will be able to create a motorway, first-class roads, districts, or tunnel driving alongside the city streets.