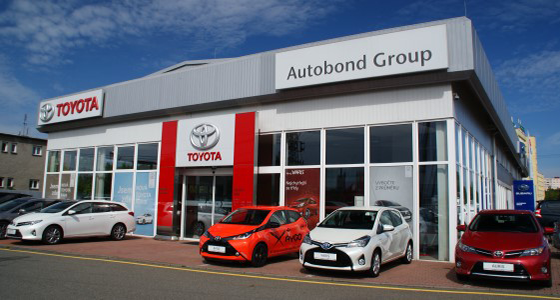 AUTOBOND GROUP, one of Toyota’s largest dealers in the Czech Republic, opened a new Toyota store in Ostrava in October – Svinov. The multi-million investment in the Opava, built according to the brand’s retail concept, was realized over six months.

In the exclusive salon,  seven to eight cars will be exhibited, two of which will be placed in a special hybrid-exclusive sales area. Part of the branch is a branded service equipped with two jacks, a workplace for adjustment of wheel and axle geometry, one separate service station and a complete tire service.