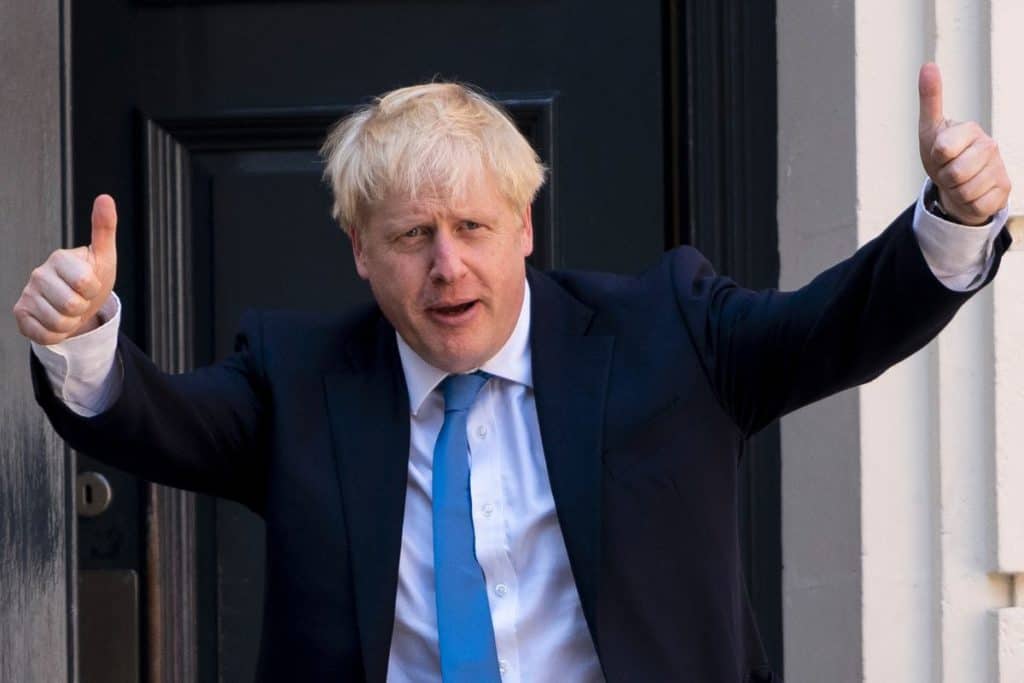 Britain should delay Brexit beyond Oct. 31 rather than leave the European Union without a deal, which would be particularly harmful to large automakers, the head of the sector’s industry body said.

As Britain spins towards an election, Brexit remains up in the air more than three years after Britons voted to leave the world’s biggest trading bloc in a 2016 referendum leading to the country’s biggest political crisis in decades.

The autos sector, the country’s biggest exporter of goods, has been one of the most vocal opponents of a no-deal Brexit, warning that production would be hit with tariffs, border delays and new bureaucracy, ruining the viability of many plants.

“Leaving without a deal would be the worst outcome,” Mike Hawes, CEO of the SMMT auto industry association, told Reuters. “If it takes an extra couple of months to get that deal, I think the industry would put up with that,” he said.

Figures published by the SMMT in July showed investment in Britain’s car sector fell by more than 70 percent in the first half of the year to 90 million pounds ($111 million), although a major investment by Jaguar Land Rover will boost the full-year figure.

“Investment in the UK has effectively stopped,” said Hawes. “It has, because they (investors) fear no-deal. That will make it very, very difficult to continue to have the certainty and confidence to invest in the UK.

Prime Minister Boris Johnson’s government has been urging companies to ramp up their efforts to prepare for a no-deal Brexit but not everyone can repeat plans in place for the original March exit date.

Ministers have said they could help sectors hit by a disorderly exit and Brexiteers have long argued that Europe’s biggest economy, Germany, which exports hundreds of thousands of cars to Britain each year, would protect that trade.

While some preparations, such as new IT systems, can be carried over, others, including building additional component stocks have to be redone, and some plans, such as temporarily shutting plants to cope with no-deal, cannot be repeated by all.

BMW, which moved its annual summertime shutdown at its Mini and Rolls-Royce factories to April to mitigate the effects of a disorderly exit, has said it cannot do the same again this time.
“Some may have a degree of flexibility, others won’t,” said Hawes.
Production risk

A series of new models, key to automakers already hit by a collapse in diesel demand, the dented Chinese market and electrification, are due to roll off British production lines over the next few months.
Nissan, which operates Britain’s largest car factory, will be producing the new Juke from October, BMW’s electric Mini is due in the autumn and Aston Martin’s first SUV will be built at a new plant in Wales.

The uncertainty over Brexit leaves the future of PSA Group’s British car plant, which builds the Vauxhall/Opel Astra, in question as PSA has committed to keeping the site open “conditional on the final terms of the UK’s exit from the European Union.”

All the main car companies in Britain are foreign-owned but the case for investing in the country as a gateway into Europe is at risk, Ian Henry, Professor in Automotive Business Strategy at Birmingham City University’s Centre for Brexit Studies told Reuters.

“When you are talking about adding billions of pounds to the cost structure of an industry which either makes very low margins or no money at all, that can only undermine the viability of producing vehicles in this country,” he said.