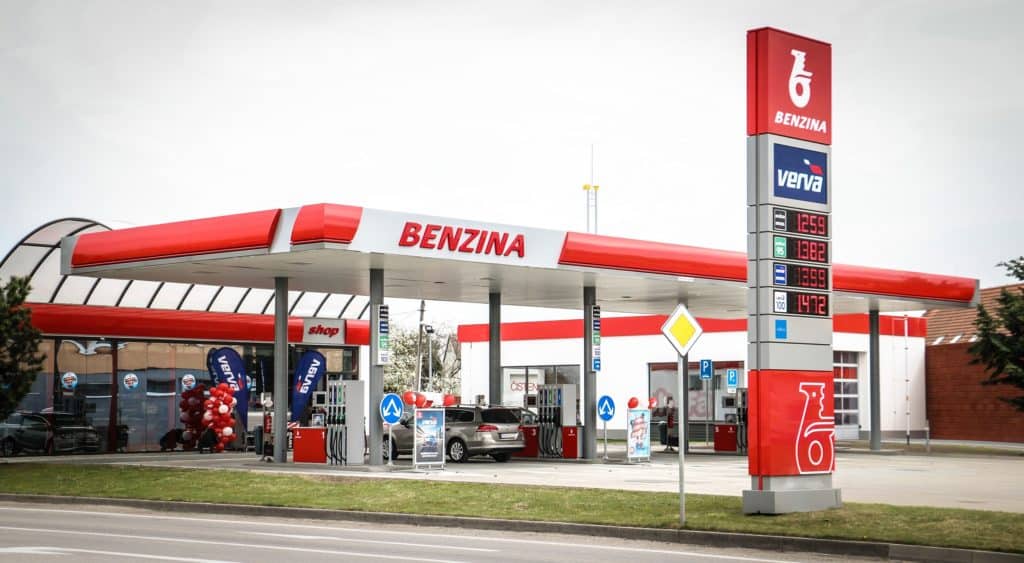 Benzina plans to continue the investment in expanding and developing its Slovak network also this year. The leader of the Czech market ended last year with ten filling stations in Slovakia, and it plans to double their number this year.

The Benzina station in Ružomberok is the first site opened in the Slovak Republic this year. Besides network expansion, Benzina plans to develop its Stop Cafe concept and implement it in at least seven more outlets this year.

Benzina entered the Slovak market in April last year with its first filling station in Malacky. At the end of the year, the company had ten stations in its network, including two express-service sites. Tomasz Wiatrak, CEO of the Unipetrol Group, said: “In the Czech Republic, our investment exceeding CZK 1 billion goes primarily to the Benzina network modernisation and implementation of the Stop Cafe concept. It is now available in two-thirds of all stations. In Slovakia, we invest in particular in fast network development. We want to double the number of filling stations this year.” 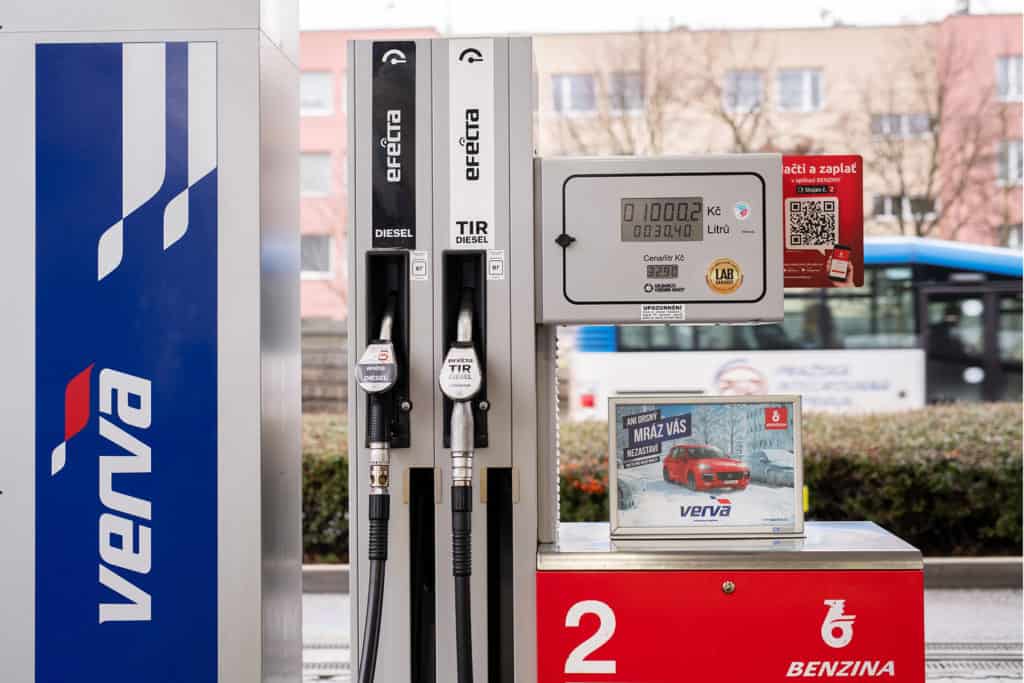