BMW expects a significant increase in group profit in 2021 as it forecast a strong performance in all of its segments. The automaker also targeted a steep rise in electric-vehicle sales.

The automaker plans for about half of total sales to be fully electric by the end of the decade, it said on Wednesday. The company also confirmed that its Mini brand will only sell battery-powered cars by the early 2030s.

The BMW i4 sedan will be launched three months ahead of schedule this year. The company said it will disclose the i4’s sales date in the next weeks. Its iX flagship electric SUV will go on sale by the end of the year.

Both models will join the electric Mini, BMW i3 city car and the iX3 SUV that are already on sale.

“We have a clear road map for making the transformation of our industry a real competitive advantage for BMW in the coming years,” CEO Oliver Zipse said in a statement. “We have started the new year with strong momentum and are aiming to return to pre-crisis levels as swiftly as possible,” he said.

Deliveries of full-electric models will grow by more than 50 percent annually on average by 2025, more than ten times the figure for 2020, BMW said. By the end of 2025, the company expects to have delivered about 2 million full-electric vehicles to customers, rising to 10 million by 2030 for at least half of global deliveries. BMW previously said it expects 20 percent of sales to be battery or plug-in hybrid vehicles by 2023. 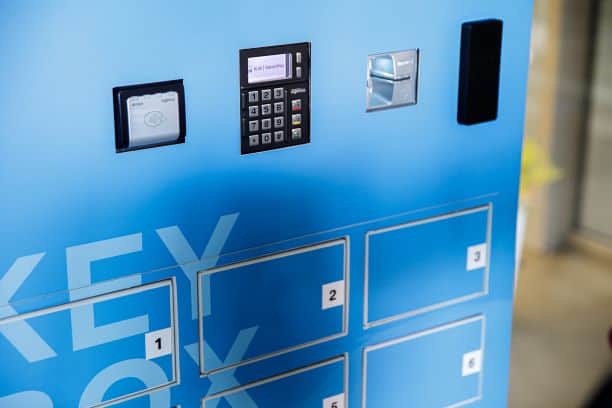