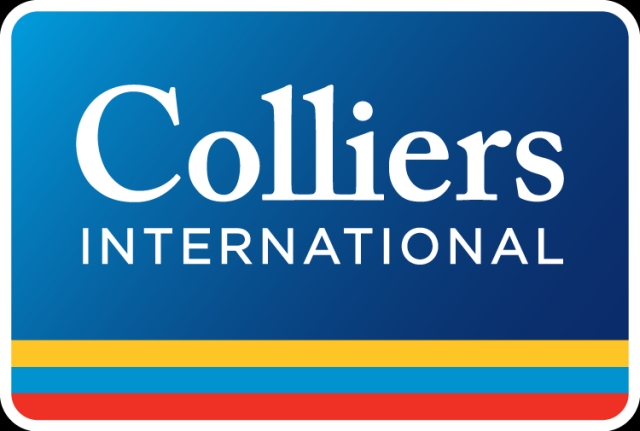 The Czech Republic came joint-top alongside Bulgaria in a survey of relative attractiveness for auto industry location within the Central and Eastern European (CEE-6) region, according to Colliers International.

Colliers says that discussions with its industrial agents across CEE-6 identified both labour force price and location (accessibility and infrastructure) as the most important factors in decision-making.

“Our analysis suggests that the most important factors remain in favour of location in CEE markets, versus elsewhere in Europe, suggesting demand should stay robust, absent general recession conditions,” the report says.

Looking at the countries within the CEE-6 region, Colliers summed the ranks of the eight factors, double-weighting the key labour cost and geographic proximity factors, and took the average by dividing by 10. The tied “winners” of the survey were Czech Republic and Bulgaria, with Hungary a close third and the other three countries – Poland, Romania and Slovakia – closely bunched at or just above the average rank of 3.5. None of the countries score badly overall in the survey.