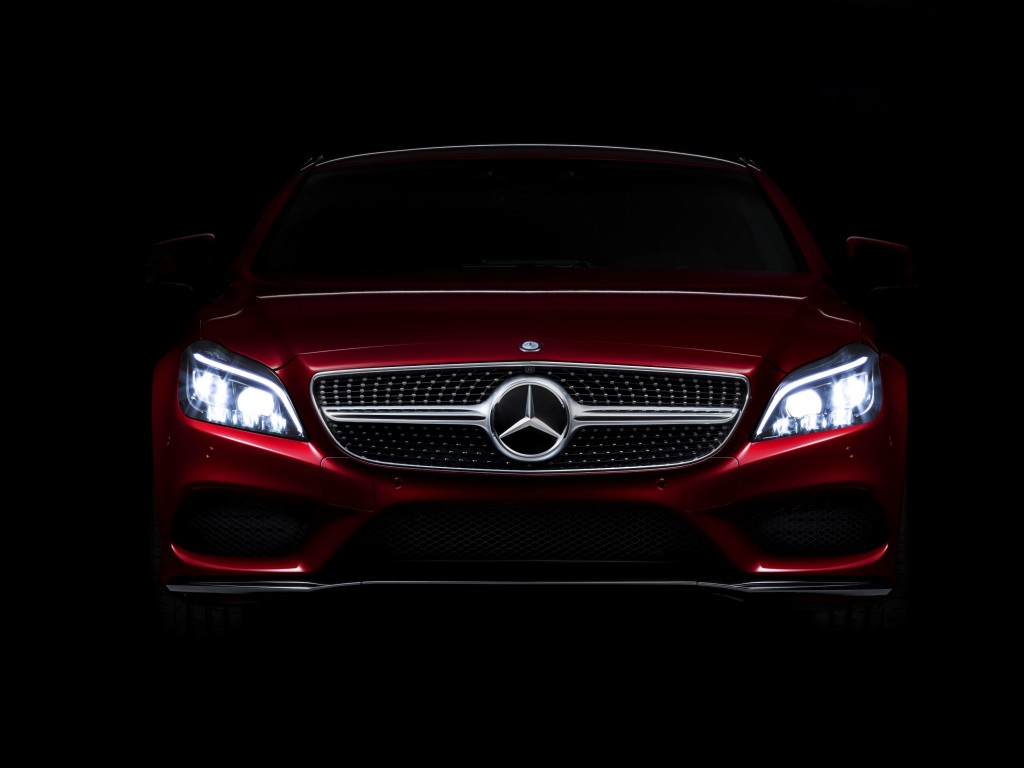 German business paper Handelsblatt said the engines under suspicion were used in Mercedes A and B class models but not in Smart cars that share a Renault platform.

Renault denies that the engines were rigged and says engine management software the units it delivered to Daimler was programed by Mercedes engineers, the paper said..

Daimler declined to comment on the report, but said it had previously made clear that, due to the emissions cheating scandal, it could not rule out the possibility of further KBA recall orders.