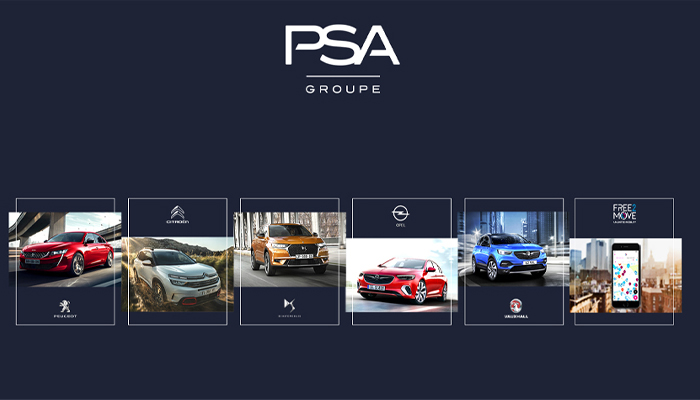 EU antitrust regulators opened an investigation on Monday into Spain’s plan to grant 20.7 million euros ($23.4 million) to PSA Group’s plant in the north west of the country, concerned that this may breach the bloc’s state aid rules.

PSA is investing about 500 million euros in new production lines for vehicles in the factory located in Vigo and also in improving the process.

PSA builds the Berlingo, C4 Picasso and C-Elysee Citroen models alongside the Peugeot 301 in Vigo, according to the Automotive News Europe assembly plant map.

The European Commission said the Spanish aid may have given the country an unfair advantage in attracting the PSA project or that it may even be unnecessary. 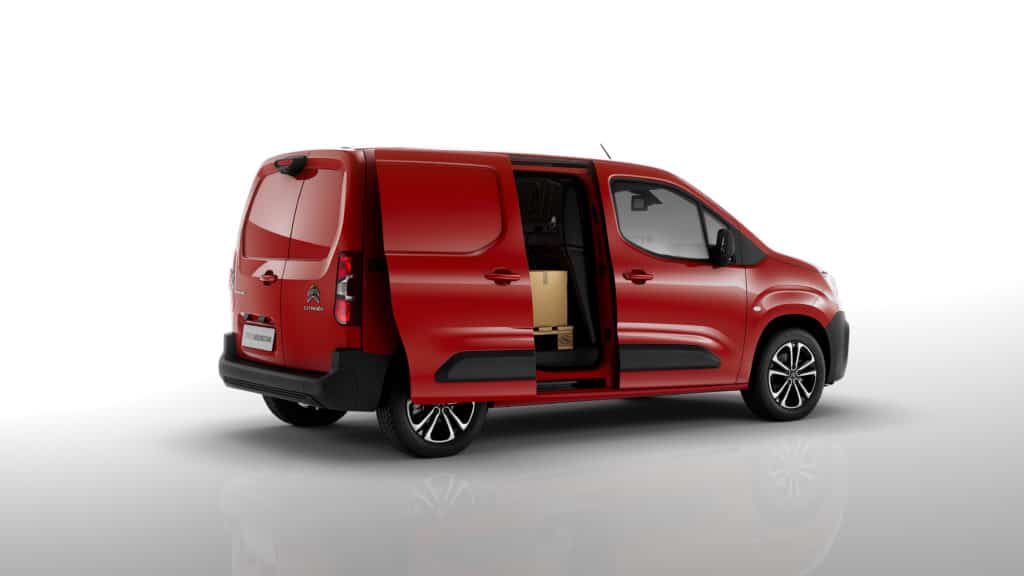 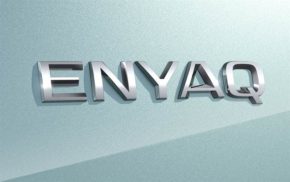 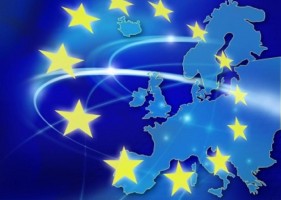 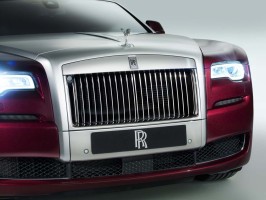