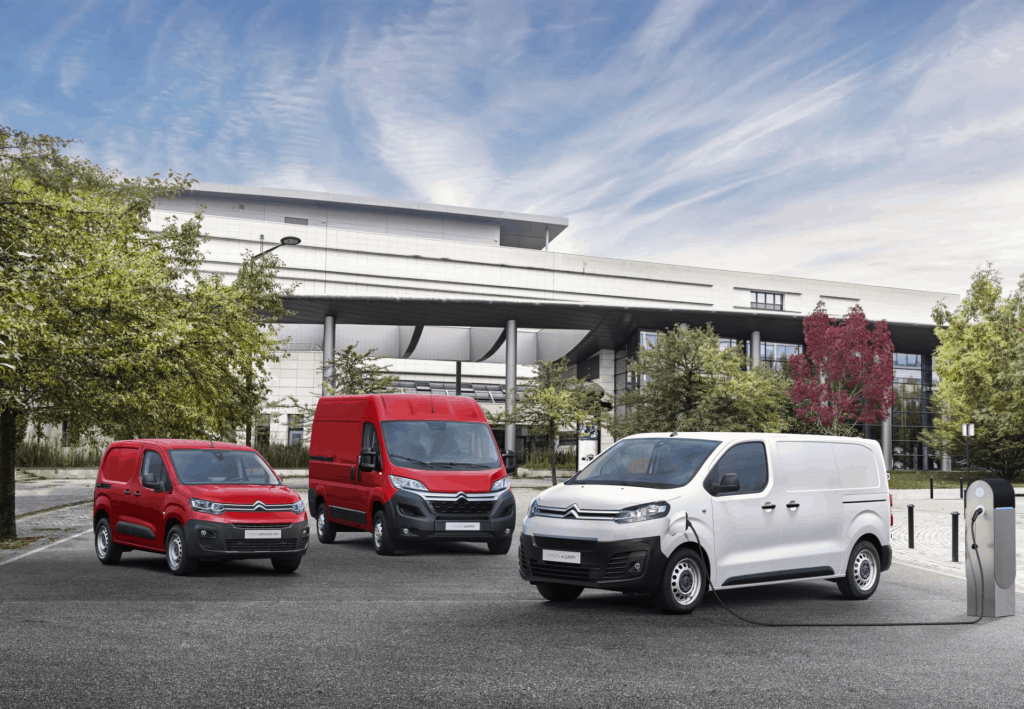 Following the news that the European light vehicle market declined by an unprecedented 47% in March;Calum MacRae,  Automotive Analyst at GlobalData, a leading data and analytics company, offers his view.

“The picture for Europe closely mirrors that of the UK with sales finishing 47% down in March compared with last year’s totals.
“The COVID-19 induced collapse saw Europe’s Q1 light vehicle sales holed below the line to minus 23%.

“Furthermore, Europe’s Seasonally Adjusted Annualised Rate (SAAR) for the month of March came in at a wince-inducing 10.86 million, some way below the 16.3 million level recorded in December 2008 which marked the nadir of the global financial crisis’s impact on European vehicle sales.

“That is by no means the end of the bad news for the sector. With virtually nothing being produced and nothing being sold, March 2020’s record for being the worst month in living memory for European vehicle sales will be short-lived.

“In terms of the rest of the year our central assumption remains for a v-shaped recovery – i.e. a sharp contraction followed by a rapid recovery as pent-up demand is fulfilled in Q3 and Q4. However, that assumes that government programs to limit collateral economic damage from the lockdowns are successful – if not the prognosis moves more to a U-shape recovery.”