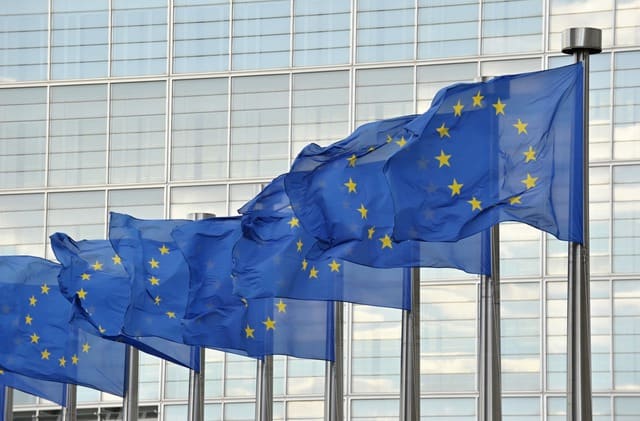 European new-car sales rose 8.6 percent in October, driven by robust demand in Germany and France and a rebound in demand for Volkswagen Group brands that were hit by the introduction of new emissions rules last year.
Registrations increased to to 1.21 million in the EU and EFTA countries, data from industry association ACEA showed on Tuesday.

Fiat Chrysler Automobiles gained 2.5 percent with rises of 11 percent at Alfa Romeo, 5 percent at Jeep and 1.3 percent at Fiat brand.