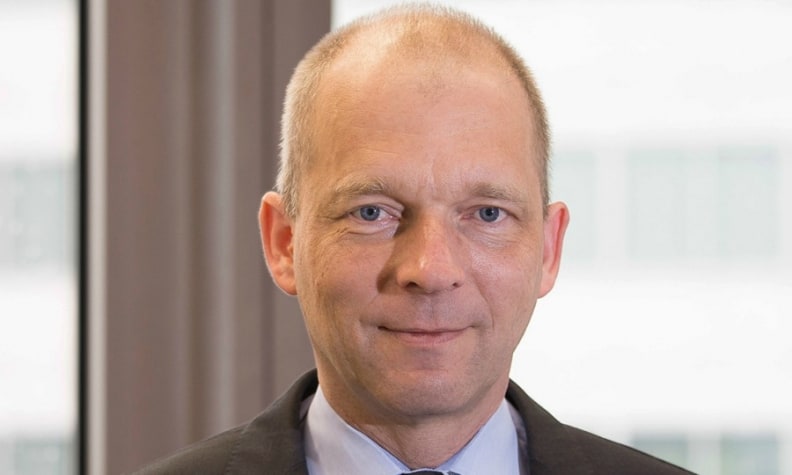 Ford promoted global programs director Joerg Bayer to head of product development in Europe as part of upcoming changes designed to return the region to profitability.

Bayer, 53, replaces Joe Bakaj, who retires after more than 30 years at the automaker.

The reshuffle is part of Ford of Europe’s cost-saving plan called Sprint to 6 Reset and Redesign, which refers to Ford’s aim to reach a six percent EBIT profit margin in the region. The automaker has not given a timeframe for the plan.

Beyer, a German national, has worked as an engineer within Ford since 1990. He has held a number of product development roles based in Germany, the UK and China, including as chief engineer for the Mondeo and Fiesta cars.

Bakaj joined Ford in the UK in 1985 and has occupied many senior roles within the company. Since 2013, he has been head of product development for Ford in Europe, a role that he had held previously.

Bakaj has been heavily involved in the project to deliver a modular platform to be used for all Ford’s non-SUV cars. Prior to being head of product development, he was global chief of powertrains at the automaker.