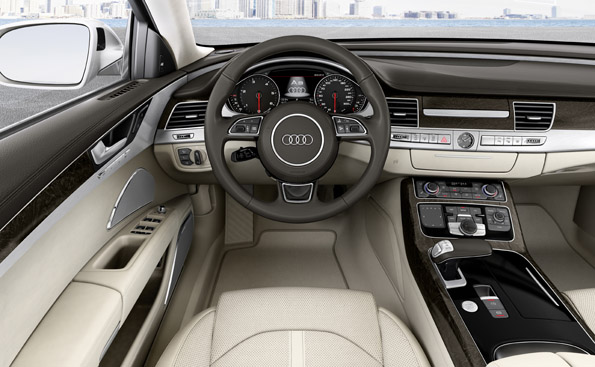 The automaker initially claimed the fraud was the work of a handful of engineers, and that no senior managers were involved, but testimony from employees led prosecutors to remand Stadler in custody for four months in 2018.

Stadler is accused of knowingly selling cars that had manipulated engine software and did not comply with environmental standards. Stadler has denied the charges.

The trial is taking place at Stadelheim prison in Munich, one of Germany’s most famous jails. The hearing was moved there because of the site’s large courtroom that allows for greater social distancing.

The hearings could still cause unease for VW if comments by witnesses or suspects contradict its defense that its leadership was unaware of the engine manipulation. Evidence that conflicts with those claims would provide fresh ammunition to investors suing VW for allegedly being too slow to inform markets about the massive scope of the scandal.