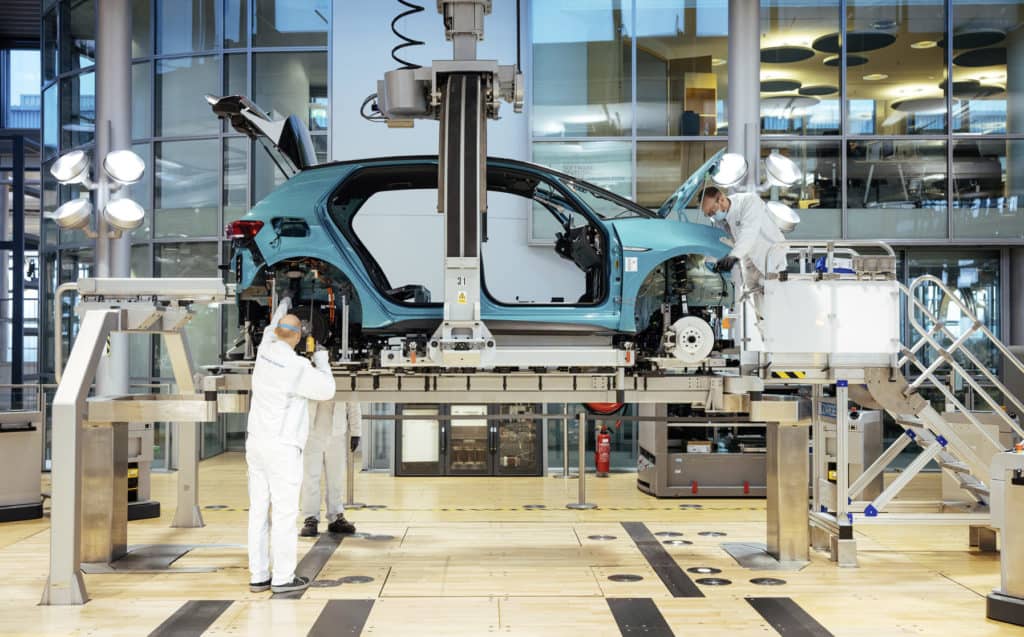 Restrictions at Germany’s border with the Czech Republic risk severing automotive supply lines and could spark a wave of production stoppages, according to Germany’s VDA automaker association.

From Sunday, only German citizens and residents in the country are allowed to enter Germany from the Czech Republic and Austria’s Tyrol region, two zones where more infectious variants of coronavirus are widespread.

BMW and Volkswagen Group operate plants near Germany’s borders that depend on car part supplies particularly from Czech Republic.

Entry restrictions and delays may cut supply lines that can force auto production to halt in a matter of hours. Some of the sites, such as BMW’s Dingolfing factory, also employ workers residing in the Czech Republic.

BMW’s plants were operating normally as of Monday morning, and had stocked enough parts, a spokeswoman said. She declined to say if the company expected shortages or outages later this week.

“We are watching the situation closely and hope that parts are able to move smoothly across the border,” a VDA spokesman said, pointing to concern about border checks snaring the free flow of traffic at the frontier.

VW Group said its plant in Zwickau, Saxony, which builds the ID3 and ID4 EVs, and Porsche’s plant in Leipzig, have not been affected by parts shortages so far and it did not foresee any problems for the time being.

There are exceptions to the controls, including for health, logistics and seasonal farm workers, Stephan Mayer, a deputy interior minister from the Bavarian CSU party, said Monday in an interview with Deutschlandfunk radio.

Exceptions are also being discussed for companies that rely on workers from Tyrol or Czech Republic.