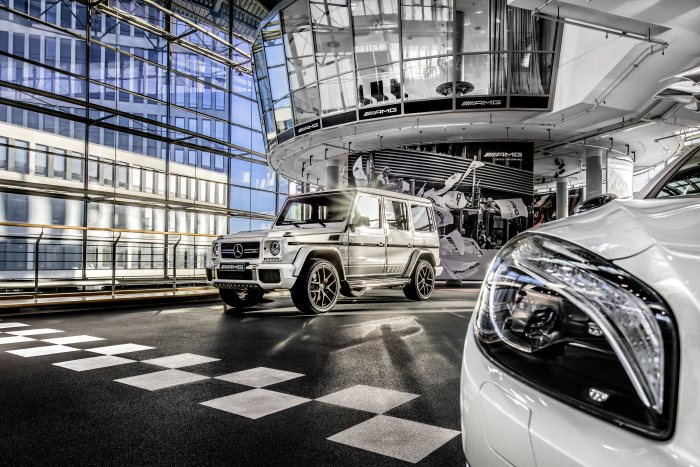 New-car sales in Germany rose 4.7 percent in July, boosted by demand at Land Rover, Lexus and BMW. Overall registrations were 332,788 for the month, according to data released by the KBA Motor Transport Authority.

Sales of diesel cars increased 7 percent to give the powertrain a 33 percent market share. Gasoline car sales fell 1.8 percent for a 58.2 percent share.

Renault’s and Alfa’s registrations each plunged 27 percent, while Porsche and Nissan both dropped 22 percent. VW brand dropped 6.9 percent, while Audi was down 14 percent. Seat and Skoda sales both jumped 13 percent.

Among other winners, Land Rover rose 44 percent, Lexus gained 39 percent and BMW registrations were up 32 percent.

Ford rose 27 percent, Opel and Hyundai by 23 percent, Mercedes-Benz by 22 percent and Mini by 18 percent.