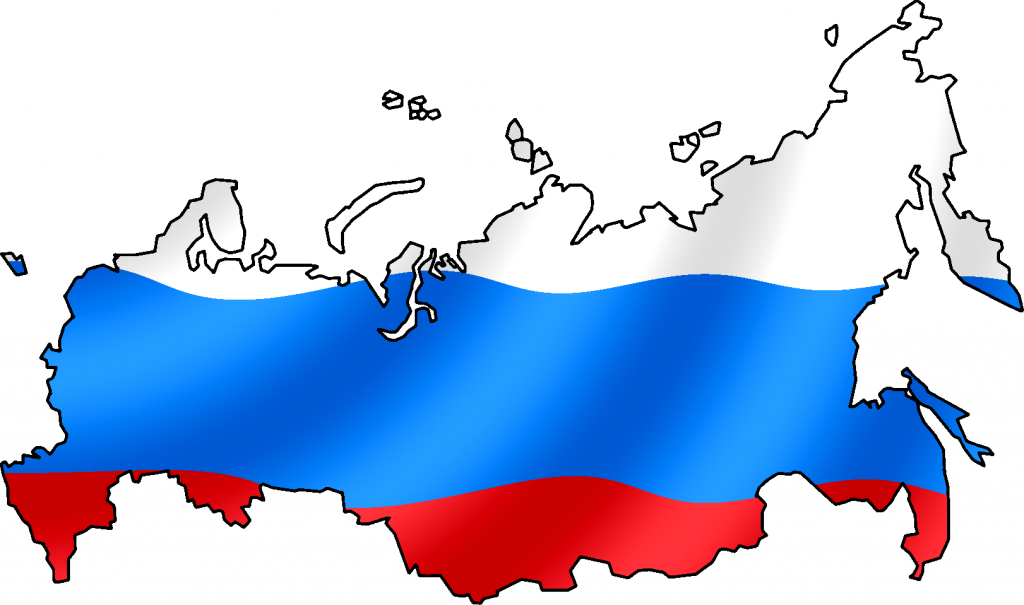 General Motors, Audi and Jaguar Land Rover temporarily stopped selling cars in Russia this week, deciding that taking a timeout from the market was the best way to deal with the ruble’s collapse.

Automakers are battling a more than 40 percent drop in the value of the ruble since June, Russia’s biggest financial crisis since 1998.

In recent weeks, Russian customers has been snapping up Porsches and other cars to convert their savings into something tangible. That temporary boon for the industry soon turned to a liability as the ruble’s drop ate into what the manufacturers earned from their vehicles.

GM suspended sales to dealers on Dec. 16 to “manage its business risk” in light of the volatility of the ruble, the carmaker’s Russian unit said. GM, which didn’t set a date to resume wholesale deliveries, will deliver Chevrolet, Opel and Cadillac cars that have already been purchased at the agreed-on price.

Jaguar Land Rover said that it had halted sales until Dec. 19 because of the current economic situation.