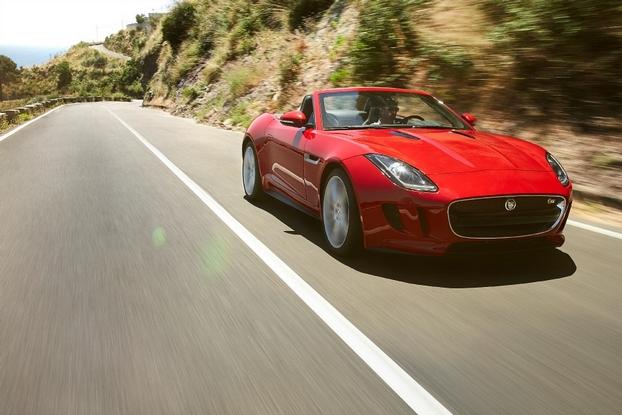 Jaguar Land Rover’s plan to build a factory in Slovakia would give a boost to economic growth in the country next year and could help it reach the fastest pace since 2010, offsetting the impact of slowing export growth and public investment, Finance Minister Peter Kazimir said.

Economic growth could “attack” 4 percent in 2016 if the carmaker begins construction of the factory in Nitra, western Slovakia, which has already been selected by the company as a preferred location, Kazimir told reporters on Monday.

A final decision will be made later this year, the automaker said last month. Without the investment, the economy would expand 3.1 percent next year, the ministry said, cutting its forecast from 3.7 percent projected in June.

The UK luxury-car maker is currently negotiating with the Slovak government on the details of state aid for the factory with a projected annual capacity of 300,000 cars. The first vehicle is expected to roll out in 2018.

The carmaker said in August that the facility would play a major role in increasing the number of lightweight aluminum models it produces.

Based on that, IHS Automotive principal analyst Ian Fletcher said at the time that JLR will use the factory to make vehicles using the same architecture that underpins the new Jaguar XE sedan.

“This includes new crossovers for both Jaguar and Land Rover brands that are expected to be launched over the next few years,” Fletcher said last month.

JLR picked Slovakia over locations in Europe, the U.S and Mexico because of its strong supply chain and good infrastructure.

The automotive sector has been the driving force of Slovakia’s growth for more than a decade after Kia Motors and PSA/Peugeot-Citroen joined Volkswagen Group in setting up operations in the country.

The finance ministry kept the forecast for growth this year at 3.2 percent, saying rising public investment and household spending fueled by falling unemployment will support the expansion. The economy is set to advance 3.6 percent in 2017 and 2018, matching the June projections.