As an experienced sales manager, Edyta Wasiluk has been part of the company’s leading management since January 2013. In her last position, she acted as Country Manager for Poland, Czech Republic, Slovakia and Hungary. In her new function she is now responsible for managing the entire CEE markets and will also advise and support automobile manufacturers and importers in the CEE region. 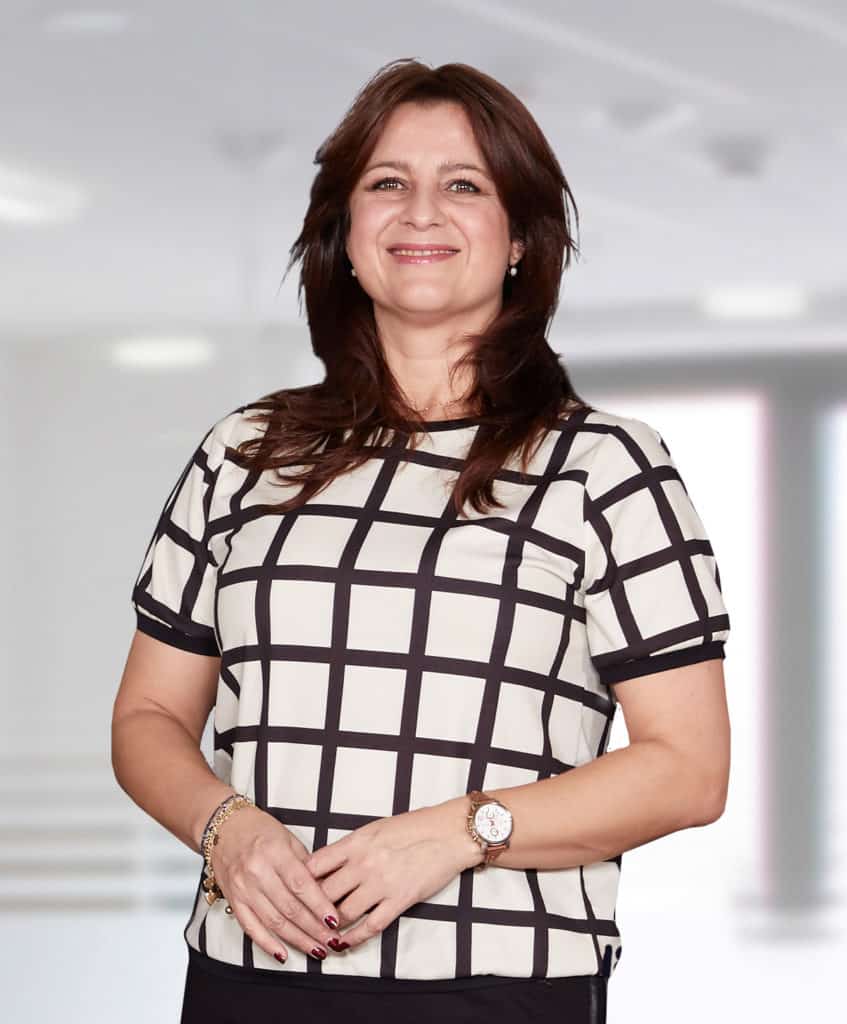 Thomas Müller, who has been General Manager for the CEE region since 2011, will now dedicate himself to new challenges within the company as Director Strategic Projects.