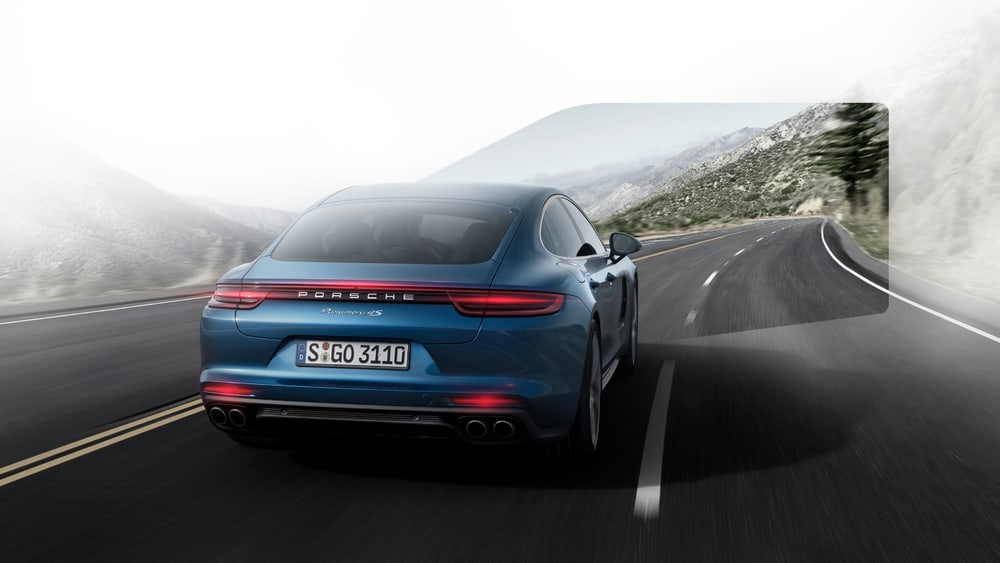 Porsche has acquired a minority stake in the Israeli start-up, TriEye. The newly established company has developed a sensor technology for short-wave infrared (SWIR).

It enhances safety in vehicles fitted with assistance systems or autonomous driving functions by improving the ability to see in weather conditions where visibility is poor, such as dust, fog, murky conditions or rain. The company’s unique semi-conductor design uses patent-pending technology that makes it possible to manufacture SWIR HD cameras at a fraction of their current cost.

“TriEye is a promising technology company led by an exceptionally strong team with experience in the areas of nano-photonics, deep learning and the development of semi-conductor components,” says Michael Steiner, Member of the Executive Board for Research and Development at Porsche AG. “We see great potential in this sensor technology that paves the way for the next generation of driver assistance systems and autonomous driving functions. SWIR can be a key element: it offers enhanced safety at a competitive price.”

Avi Bakal, Omer Kapach and Uriel Levy founded TriEye in 2017. The company’s solution is based on almost a decade of advanced research in nano-photonics performed by Professor Levy, TriEye’s CTO, at the Hebrew University of Jerusalem.

Porsche Ventures has invested in TriEye as part of the current Series A financing round. Intel Capital led the round with Israeli venture capital fund, Grove Ventures, in which Porsche has also held shares since 2017, increasing its existing investment in TriEye.

“Our mission is to save lives and reduce risks of accidents in all weather and lighting conditions”, says Avi Bakal, CEO and Co-founder of TriEye. “The expansion of our Series A round and the addition of Porsche as a strategic investor serves as further proof that SWIR is a critical component in the necessary sensor fusion solution to enable safer and better advanced driver assistance systems and autonomous vehicles.” 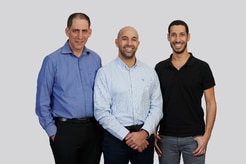