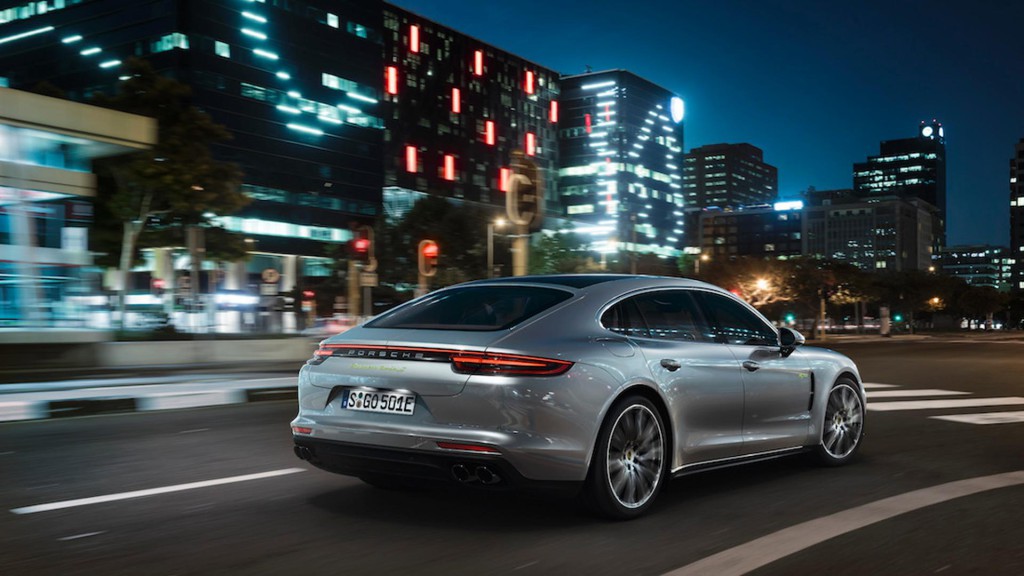 Porsche has to recall almost 340,000 Cayenne and Panamera vehicles due to problems with their automatic transmission, the German company said on Tuesday.

A spokesman for Volkswagen Group’s sports-car brand said the vehicles might roll when parked due to a potentially fragile part in the connection between the gear lever and transmission.