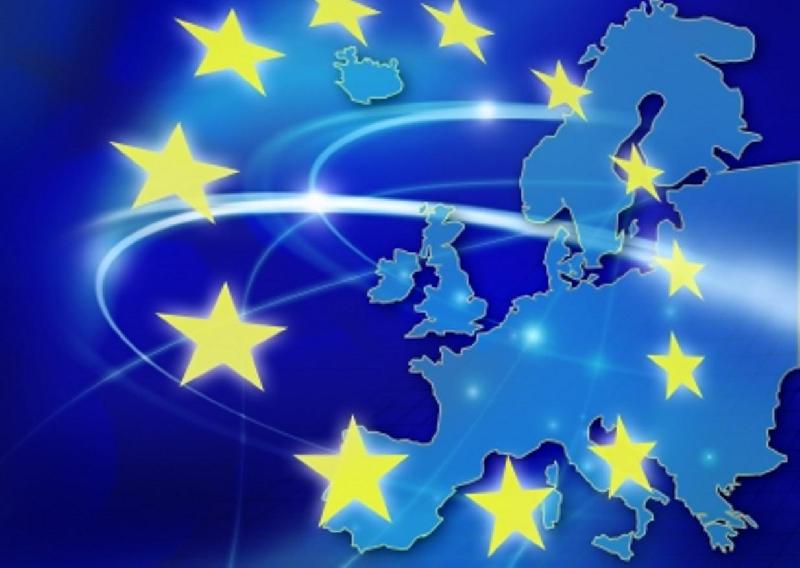 PSA registrations jumped 74 percent after it began reporting sales by the Opel and Vauxhall brands it recently acquired from General Motors alongside its own Peugeot, Citroen and DS marques. The combined sales of all five brands rose about 6.7 percent year-on-year. Peugeot sales increased 17 percent, helped by a retool of the seven-seat 5008 into an SUV from an earlier minivan version. Citroen was up 7.4 percent and DS down 20 percent. Opel’s volume slumped to 68,552 units from 92,448 in September.

Ford posted a 5.8 percent gain. It said this week that deliveries of the Kuga crossover in a 20-country portion of the region surged 44 percent. Fiat Chrysler sales rose 1.5 percent as 20 percent gains at Jeep and and Alfa Romeo offset slow 1.2 percent growth at Fiat brand.

European sales are up 3.8 percent in the first 10 months. Demand was buoyant in France and southern Europe, with French and Spanish registrations both rising 14 percent and Italian sales up 7 percent.

The euro-zone economy is set for its best annual performance in at least a decade, with consumer confidence at its highest since 2001.

Public concern is rising in the UK, which isn’t in the euro area, because talks have made little progress on the terms for the nation’s departure from the EU.

Full-year sales in western Europe next year are likely to be “constrained by struggling UK sales,” analysts Jonathon Poskitt and David Oakley at research company LMC Automotive Ltd. wrote in a report before the ACEA published its statement.