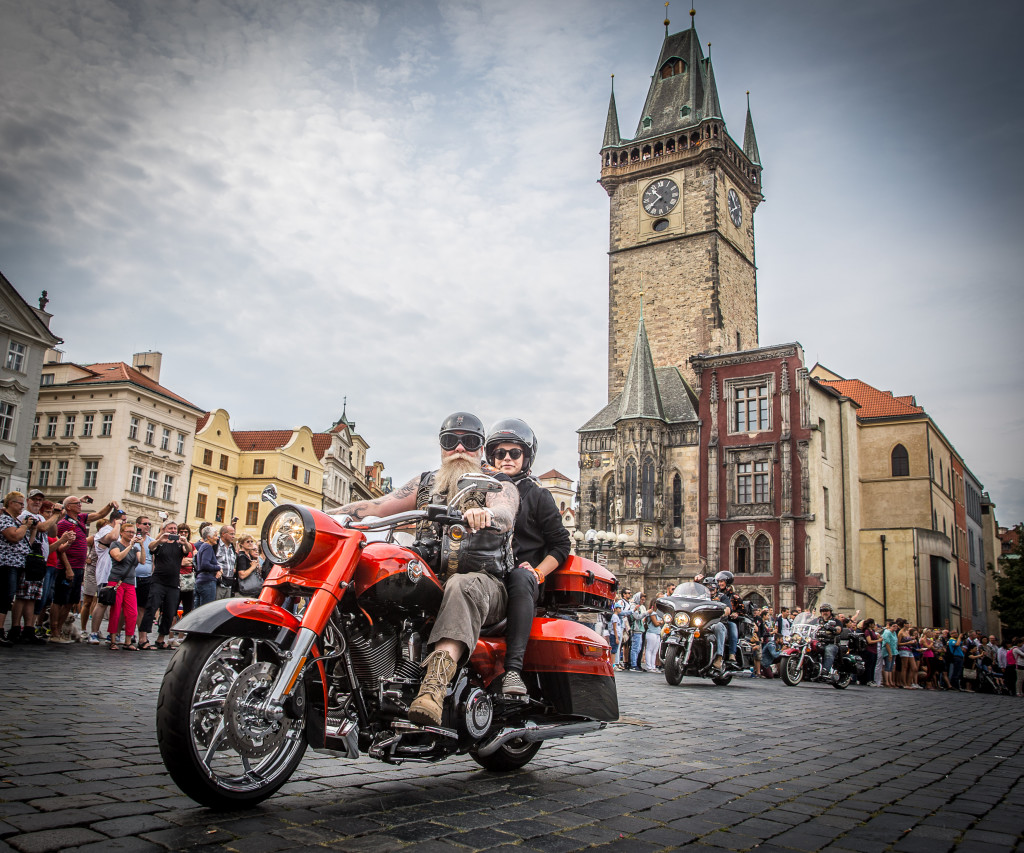 Celebrations of the 115th Anniversary of Harley-Davidson will start on July 4, 2018 in Prague by the Rolling Stones concert. The legends are going to Prague. The British band Rolling Stones will play in Prague for the fifth time, this time in Letňany.

“The fact that” Stouni “will come and play in Prague on the eve of the opening of our celebrations is an incredible joy for us. Who would think that the two biggest legends of their fields will meet in Prague. This amazing concert will bring to the metropolis even thousands of “non-motoring” lovers of the famous band from all over the Czech Republic, “commented with enthusiasm the upcoming event, Jaroslav Vavřina, organizer of H-D celebrations.

He added that even those are welcome to spend more days at the Holešovice Exhibition Ground in the company of legendary machines and a lot of fun.

The organizers of the celebrations together with the production team prepared a great bonus for the Harley-Davidson fans.

“Everyone who buys a ticket to celebrate the 115th anniversary of Harley-Davidson’s birthday by March 8 may prefer to get a Rolling Stones concert ticket at an exclusive pre-sale. Of course, it concerns the participants of celebrations from around the world, not only from the Czech Republic, “Jaroslav Vavřina pointed out. Mick Jagger (vocals), Keith Richards (guitar), Ronnie Wood (guitar), and Charlie Watts (drums). All fans of powerful machines and good music can enjoy hits like Angie, Wild Horses, Memory Motel, Honky-Tonk Women or (I Can not Get No) Satisfaction. Surely, the new songs will be heard because the Rolling Stones do not just live in the old songs, so there will be some of their latest album Blues & Lonesome.