The head of Volkswagen Group’s Seat brand, Luca de Meo, is stepping down with immediate effect. De Meo will be replaced by the brand’s finance chief, Carsten Isensee, until further notice, Seat said in a statement on Tuesday.

De Meo will remain with VW Group for the time being, Seat said. In a separate statement, VW Group said de Meo has had his duties as chief executive of Seat revoked at his own request and by mutual agreement.

His resignation comes amid media reports that de Meo has been offered the CEO job at Renault.

Renault has said it is drawing up a shortlist of candidates to replace Thierry Bollore, who was ousted in mid-October. The French automaker is currently led by finance chief Clotilde Delbos on an interim basis. 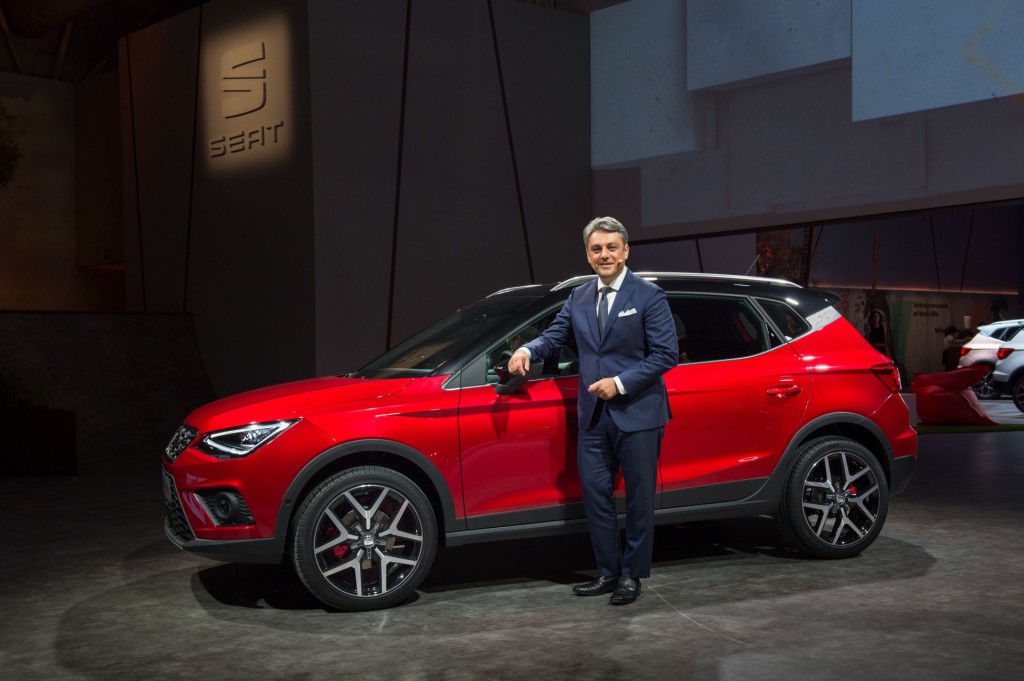 De Meo is a contender for the Renault CEO post, but a stringent non-compete clause in his contract is proving to be a hurdle in discussions about a move to Paris, one source close to the matter told Reuters.