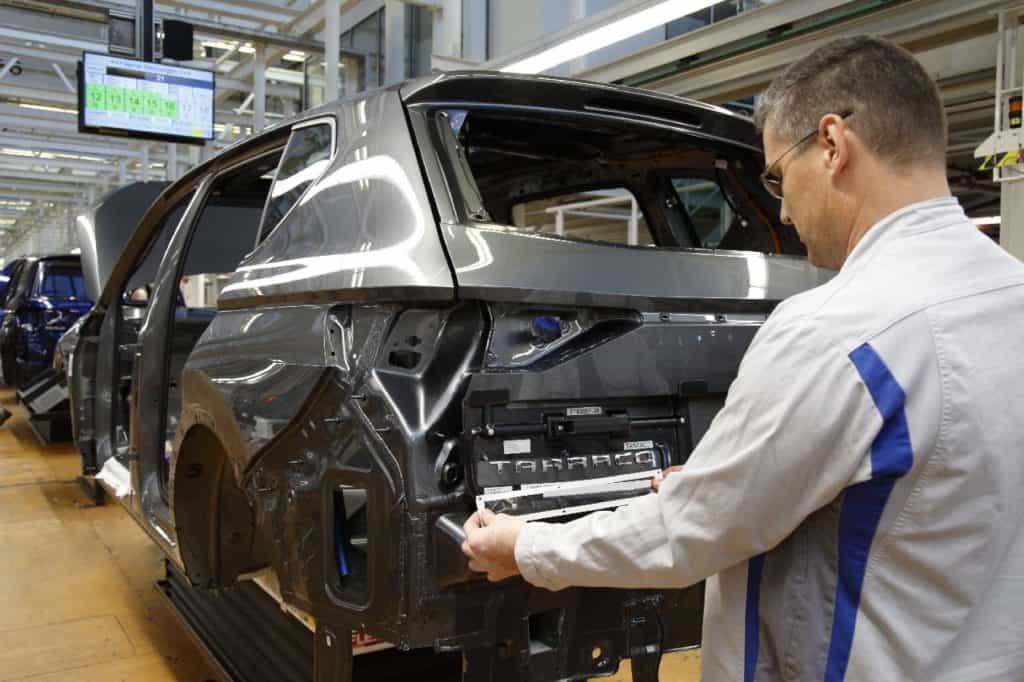 Five production shifts were suspended last week and around 3,500 cars were not built, a Seat spokesman told Automotive News Europe.

Production restarted early Monday, the spokesman said, adding that the automaker will make up the lost output in the coming weeks.

Seat stopped production lines from midday on Thursday until Friday night after demonstrations erupted on the streets of Barcelona following the jailing of Catalan separatist leaders.

Seat took the step to avoid possible supply disruptions and problems some workers could have in reaching its Martorell plant on the outskirts of Barcelona.

The brand’s offices in Martorell remained open but white collar workers were given the chance to work from home.

Nissan also has a plant in the Barcelona. The factory continued production because it is in an area that was less affected by demonstrations, according to Spanish newspaper La Vanguardia.

Hundreds of demonstrators battled police in the heart of Barcelona on Friday.
Unions called a general strike and students boycotted classes. More than 50 flights at Barcelona’s main airport were canceled and local transport ran reduced services.

Catalonia is a semi-autonomous region of Spain with some 7.5 million inhabitants who have their own language, parliament and flag.

Independence is a highly divisive issue, with a poll in July showing backing for secession in the region at its lowest level in two years, with 48 percent of people against and 44 percent in favor.