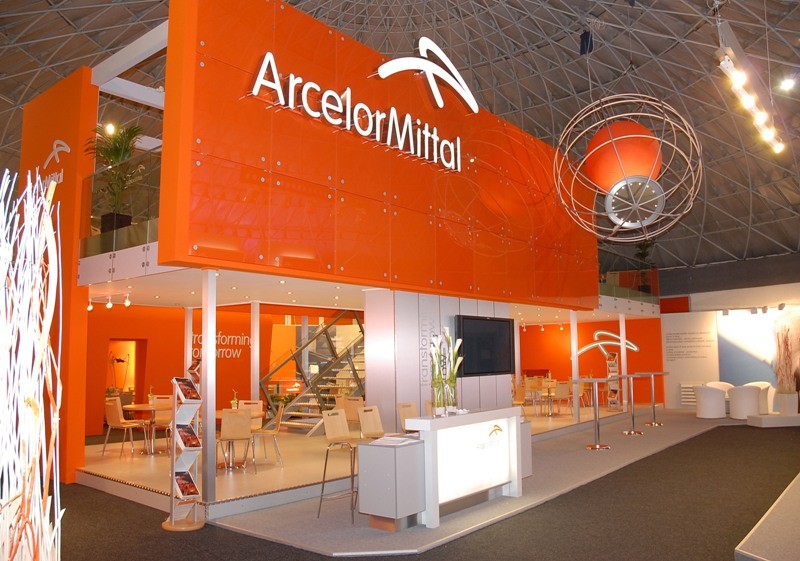 Czech trade fair Autotec will not catch its September deadline, according to the information of our portal.

Brno Trade Fair company had planned the Autotec for September 2013, in conjunction with the exhibition of railway technology and logistics. “The railroaders, however,cancelled the participation and moved to a similar exhibition in Ostrava. And the car importers still hesitate to go,” said our source.

This information was confirmed by fair manager Jiri Cikl: “We are considering to move Autotec term. The fair could be held in October in conjunction with the engineering fair,” told us Cikl.

Even this term does not seem definitive.  More information are promised us during this week.