Tesla plans to build its next factory near Berlin, CEO Elon Musk said, sending a stark message to Germany’s automakers that he is headed for their home turf.

Tesla also will establish an engineering and design center in Berlin near the German capital city’s new airport, Musk said on Tuesday. He made the comments while in Germany to accept an award won by the Model 3, defeating the likes of BMW’s 3 series and Audi’s A4.

“Some of the best cars in the world are obviously made in Germany,” Musk said at an event attended by the CEOs of Volkswagen, Audi and BMW. He said the country is “not that far behind” in electric cars while also acknowledging that the market for them is “unproven.”

Shortly after dropping the news about Berlin, Musk sent out a pair of tweets to make sure it wouldn’t be missed by his 29.3 million Twitter followers. He said the factory will make batteries, powertrains and vehicles, beginning with the Model Y crossover. The Model 3 will be built there later, reports said.
Musk, 48, is laying the groundwork for his next plant just as Tesla is preparing to start sales of cars built on the outskirts of Shanghai.

Building a European factory will up the stakes for established automakers already facing a serious threat from the electric upstart. Regulators are increasingly mandating that companies build battery-powered vehicles despite manufacturers struggling to produce them profitably. 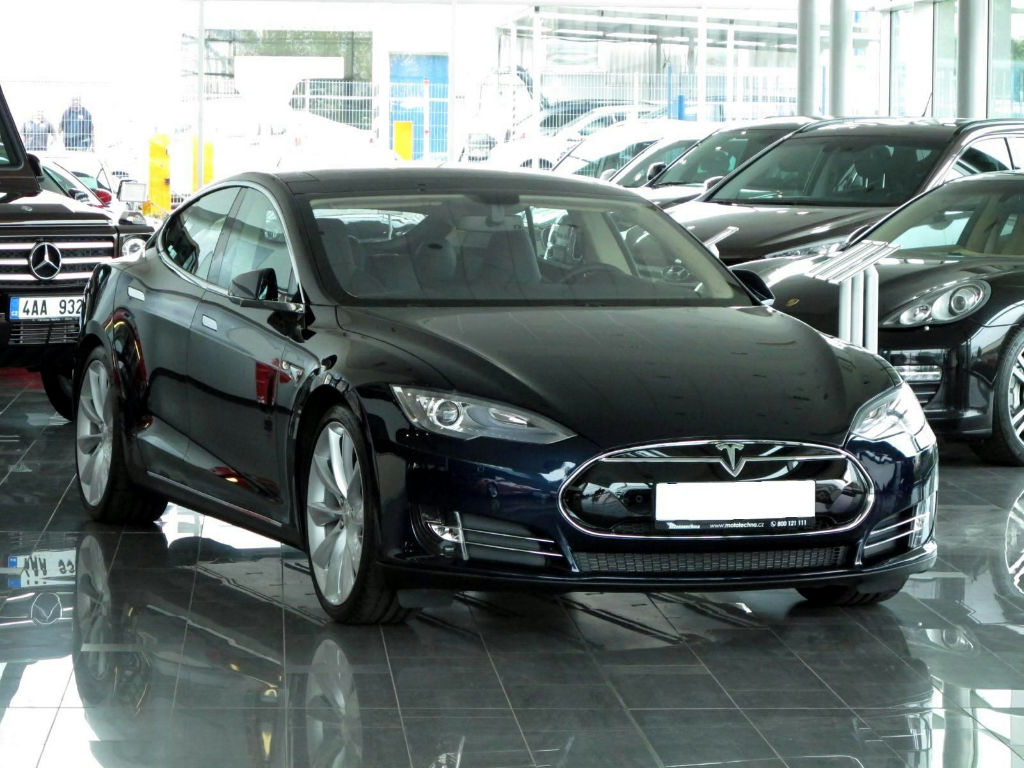 Morgan Stanley analysts led by Adam Jonas wrote in a recent note that Germany would be the “logical choice” for the so-called Europe gigafactory.