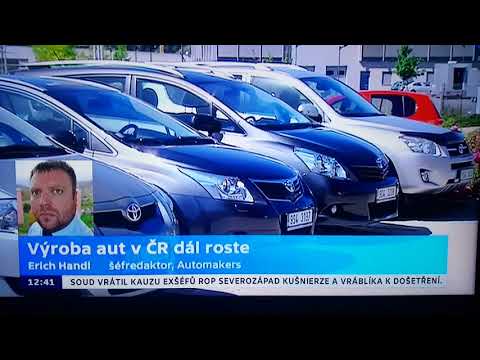 AutoSAP President Bohdan Wojnar said: “Production in the automotive industry in August has boomed after holiday breaks. Production in the first eight months of this year exceeds production in the same period last year by 5.7%. This result is the result of a strong domestic and foreign demand for vehicles supported by the growing consumption of households as well as by the investment activity of companies that allow fleet renewal to increase profitability. This is also reflected in the registrations of new passenger cars, which increased in August, as in Germany and in the new EU member states. ”