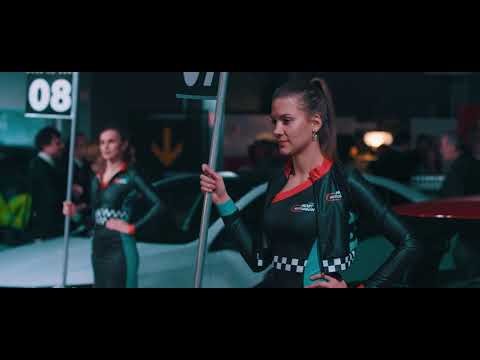 The winners of the 41st Annual Motorcycle Poll, the 2017 Golden Steering Wheel, took over their trophies. The announcement of the poll was held in the congress hall of the PVA Expo in Letňany, Prague.

The poll was presented in a new coat. There was a racecourse full of racing cars and other thematic decorations.

From the expert jury, Adam Lacko, the European champion of truck races, won the most points, so he clearly dominated the racing circuit.