TPCA, a joint venture of Toyota and PSA Group, has extended the shutdown of its plant in Kolin, Czech Republic, until at least May 25.
The plant had aimed to resume production on May 18 after extending its lockdown several times since stopping output in March. 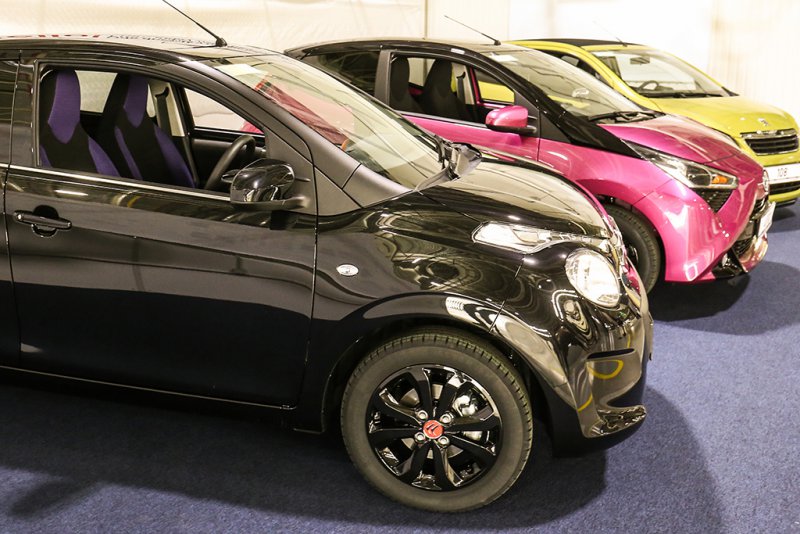