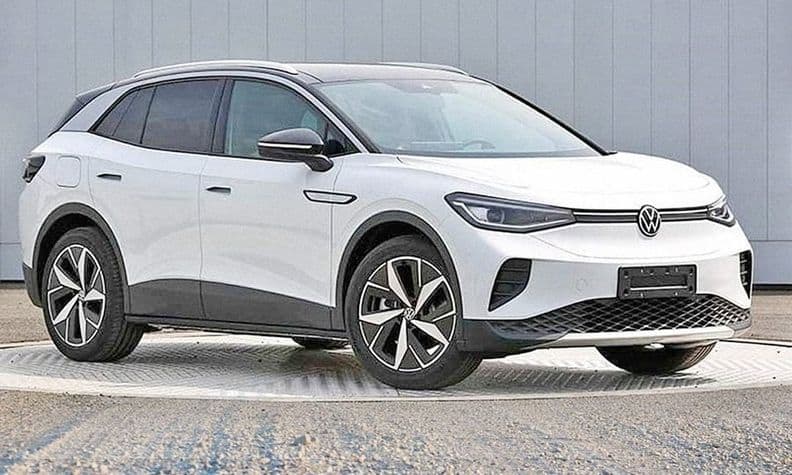 Volkswagen Group has begun regular production of ID.4 crossover, the second model in a planned family of electric vehicles that will be built and sold around the world.

The ID family is the linchpin of the VW brand’s ambitious plan to build 1.5 million electric vehicles a year by 2025. The broader VW Group has said it will spend nearly $40 billion by 2024 to ramp up electric vehicle production in Europe, China and the United States.

Initial production of the ID4 has begun at VW’s plant in Zwickau, Germany, which was converted to build electric vehicles exclusively at a cost of $1.4 billion.

“Going forward, the car will be built and sold in Europe, in China, and later also in the USA,” VW brand CEO Ralf Brandstaetter said in a news release on Thursday.

The ID4 is scheduled to go on sale in the U.S. by the end of the year. U.S. production in Chattanooga, Tennessee, near VW’s existing factory, is slated for 2022.

The ID4 and its companion, the ID3 hatchback, are built on a dedicated EV platform that Volkswagen calls MEB. The same platform will be shared with Ford as part of a broader collaboration with the U.S. automaker. The ID3 is not expected to be sold in the U.S.

General Motors has said it expects to build 1 million EVs a year by 2025, mainly in China and the U.S.