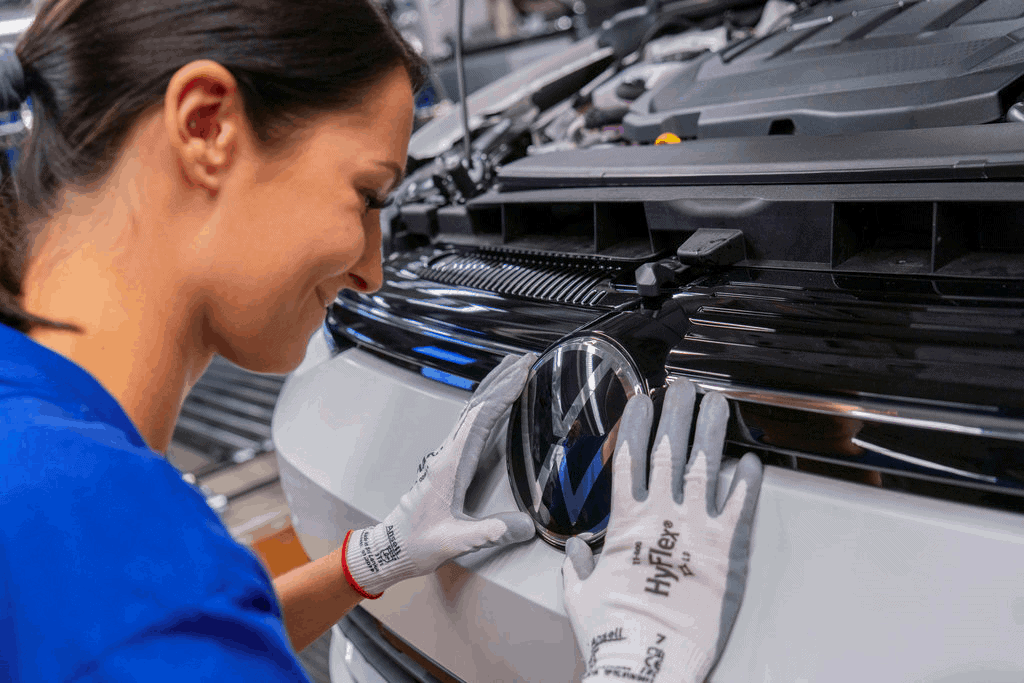 Volkswagen’s biggest plant in Wolfsburg, Germany, is struggling to meet strong demand for the Golf model due to shortages of battery cells for hybrid versions and semiconductor components, the company’s labor leader told a German newspaper.

VW has orders for 93,000 of the Golf hatchback, which translates into production volume of more than four months, according to Bernd Osterloh, who also represents workers on VW Group’s supervisory board.

The hybrid variants are proving particularly popular among customers and account for 60 percent of orders in Germany and 40 percent across Europe, Osterloh told the Braunschweiger Zeitung in an interview published Saturday.

VW warned in December that a shortage of semiconductor components will disrupt production. The issue has since spread across the entire industry, affecting manufacturers from General Motors to Renault to Daimler.

VW has said it anticipates the chip shortage will persist in the second quarter. Consultancy AlixPartners estimates the issue could cost automakers $61 billion in lost sales this year.