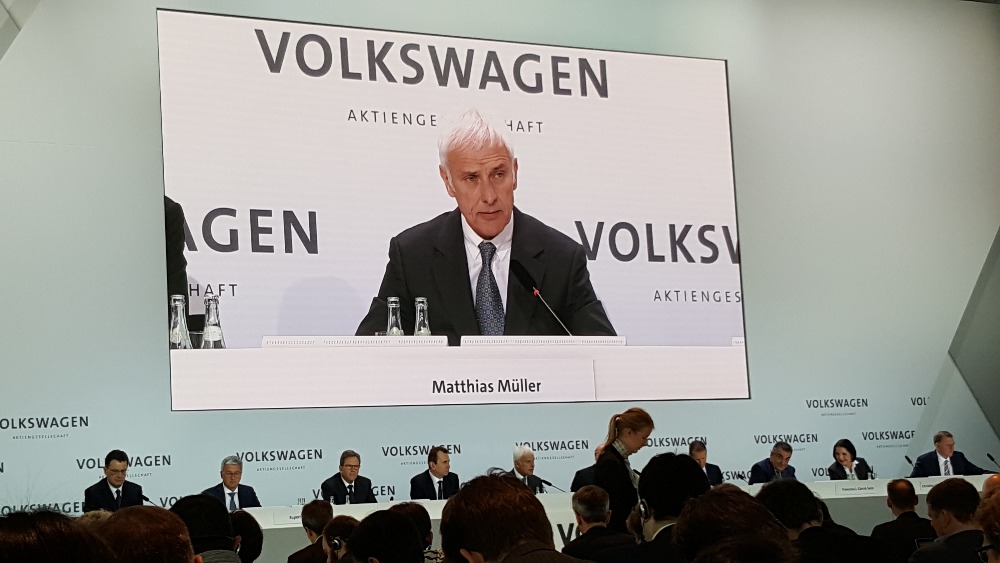 December sales increased 8.5 percent to 999,800, VW said in statement on Tuesday. VW Group deliveries in Russia, which is emerging from a four-year economic slump, rose 15 percent over the year, with a 26 percent jump in December. In Brazil, sales jumped 20 percent for the full year and 2.4 percent last month.