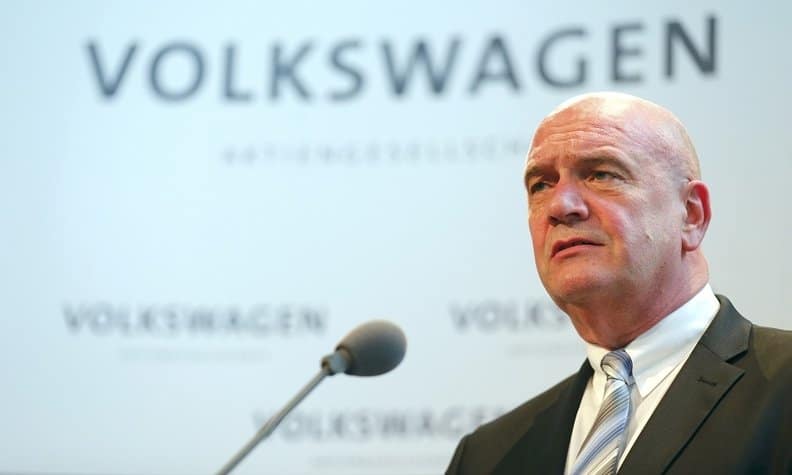 Volkswagen Group’s powerful labor unions vowed to block the automaker’s plan to build a factory in Turkey until violence triggered by the country’s cross-border offensive in northern Syria has stopped.

“I want to say very clearly: the labor representatives repudiate approval as long as Turkey tries to reach its political goals with war and force,” VW’s global works council chief and supervisory board member Bernd Osterloh said in remarks published in a staff newspaper seen by Bloomberg.

VW put the project on hold last month after tensions escalated following the withdrawal of U.S. troops from Syria.

The U.S. move opened the way for Turkish forces to cross into northeastern Syria, forcing back Kurdish militants who controlled the border area.

VW had picked Manisa, 40 km (25 miles) northeast of Izmir on Turkey’s western coast, for the plant. It was scheduled to build the next-generation midsize Passat and its sister model, the Skoda Superb, with a maximum annual production capacity of 300,000 vehicles.

The factory would provide a base for VW’s expansion in Turkey and the Middle East.

The project would mark a milestone for the country in attracting foreign investment after a shaky economic period following a recession.