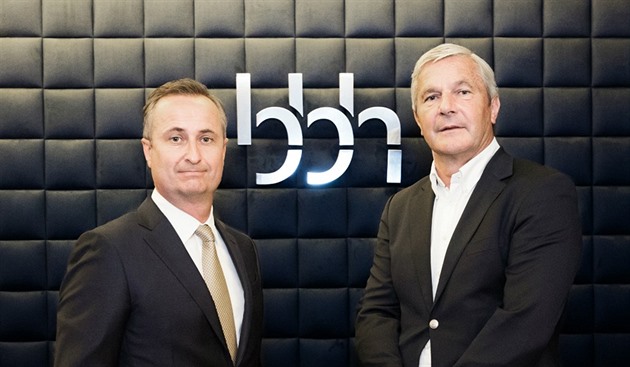 A Prague district court has ruled that a number of Czech owners of Skoda and Volkswagen cars qualify for 533 million crowns ($23.30 million) in compensation linked to VW’s diesel emissions scandal.

The suit was filed by Safe Diesel on behalf of 2,435 people. Safe Diesel was set up to take on the case for the claimants.

The decision, ordering Volkswagen to pay the full amount, is open to appeal but only on procedural grounds. Volkswagen said it would launch an appeal.

“It is a breakthrough in the European branch of the affair,” Safe Diesel’s lawyer Frantisek Honsa said in a statement. “We managed to push through the same compensation as in the United States.”

Volkswagen admitted in September 2015 that it had cheated U.S. diesel emissions tests. The company has paid out more than 27 billion euros ($31 billion) in penalties for using illegal software to disguise excessive levels of pollution from its diesel cars, triggering a global regulatory clampdown.
The Prague ruling, dated March 22 but not previously released, said the compensation demand was upheld without a court hearing because Skoda parent Volkswagen Group failed to deliver any objections to the demands by a deadline set by the court.

Volkswagen said it believed the ruling would be overruled and the action dismissed. “We consider the judgments to be defective in law and will appeal against them,” a spokesman said.

Skoda was also part of the suit although it did provide its position and that part of the case has not been ruled upon, the ruling said.

Skoda said it had rejected the claims and continued to maintain that owners of affected vehicles did not suffer any damage.

Safe Diesel said it has been collecting demands from more owners of the affected cars. The ruling only covered the initial 2,435 claimants, but the firm said more than 7,000 people have made claims so far.
It said there were 165,000 cars affected by the emissions scandal in the Czech Republic.