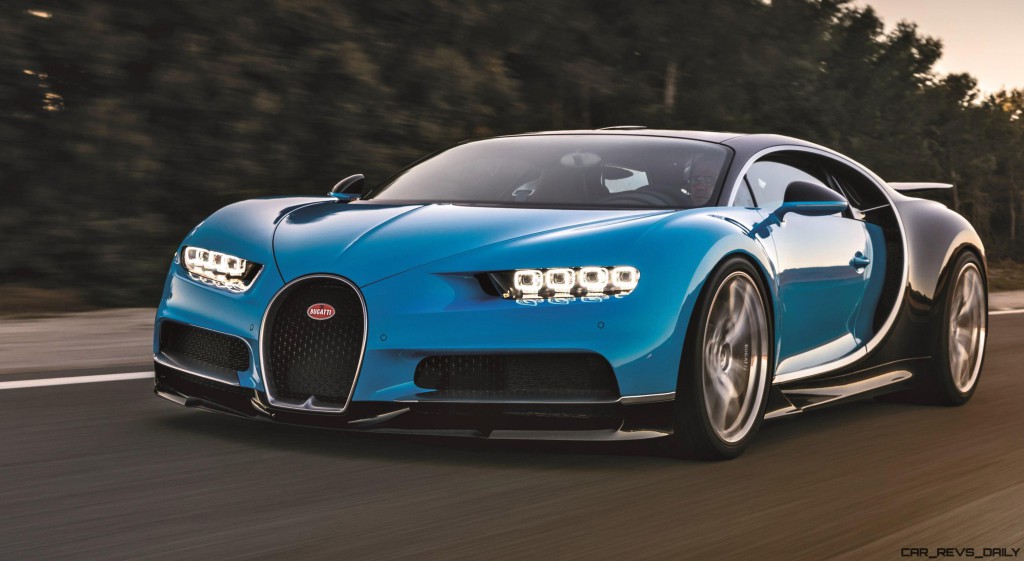 “At the moment there are intense deliberations on how Bugatti can be developed in the best possible way. Rimac could play a role here because the brands are a good technological fit,” Blume told Automobilwoche, a German language sister publication of Automotive News Europe.

“There are various scenarios with different structures. I believe that the issue will be decided by the group in the first half of the year,” said Blume, who also sits on the management board of Porsche’s parent, Volkswagen Group.

In exchange, Porsche, also owned by VW, would raise the 15.5 percent stake it owns in Rimac, Car said.

Rimac, founded by Croatian entrepreneur Mate Rimach, has developed an electric supercar platform, which it supplies to other automakers, including Automobili Pininfarina.

Blume also confirmed higher savings targets for Porsche in his interview, saying the brand plans to support results by 10 billion euros ($12.1 billion) of cost cuts by 2025, up from 6 billion previously.