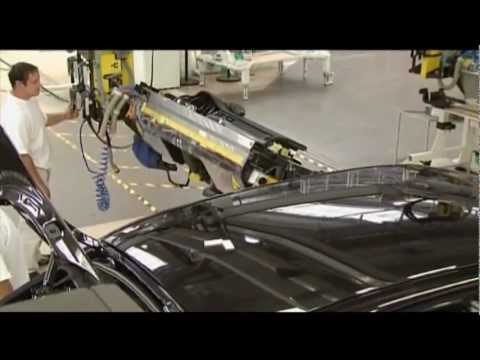 The management of Volkswagen Group solves traffic jam at the production lines in Kvasiny plant. VW considers transferring the production of a successor of the Superb to the factory in Germany.

“One of the key comparative advantages of the Volkswagen Group is the ability to share production capacities across brands,” said Zdeněk Štěpánek, spokesperson for Hospodářské noviny. The possibility of producing superb in Germany does not exclude it.

Škoda in the Czech Republic produces Seat, Volkswagen in Bratislava makes Škoda Citigo. Yeti model, which ends, is then imported from a Russian factory.

As Hospodářské noviny writes, there are several possibilities in the game. If the company does not move production elsewhere, the situation is difficult to handle. The possibility of building another factory in our country is unlikely.

Which shows an example of expanding production in Kvasiny. The company has the problem of finding employees.