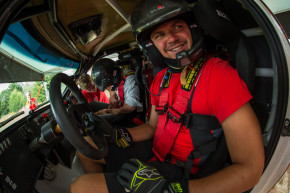 30.December 2019 Rallye Dakar 2018 finished the races. Czech driver Martin Prokop positioned as number 7 in the field of the...
Video

In outlining the industrial side of their merger, PSA Group and Fiat Chrysler Automobiles said that more than two-thirds of their production would be concentrated on just two platforms, with 3 million cars per year on a compact/midsize platform and 2.6 million on a small platform. 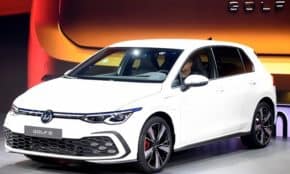 Volkswagen is adding advanced connectivity and semi-autonomous features to help its latest Golf retain buyers in a market shifting toward SUVs and full-electric cars. 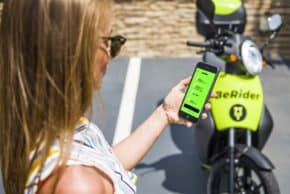 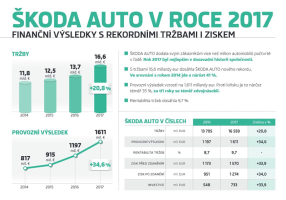 Škoda: best year to year result in its history

ŠKODA AUTO delivered 92,800 vehicles to customers worldwide in February, an increase of 14.3% compared to the same period of the previous year (February 2017: 81,200 vehicles), and the best February result in its 123-year history.

An autonomous Uber car killed a woman in the street in Arizona, police said, in what appears to be the first reported fatal crash involving a self-driving vehicle and a pedestrian in the US. 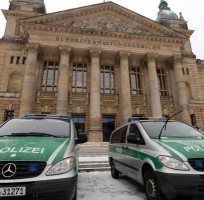 German court rules in favor of city bans on diesels

A top German court ruled on Tuesday in favor of allowing major cities to ban heavily polluting diesel cars, a move likely to hit the value of 12 million vehicles in Europe’s largest market and force automakers to pay for costly modifications.

The winners of the 41st Annual Motorcycle Poll, the 2017 Golden Steering Wheel, took over their trophies. The announcement of the poll was held in the congress hall of the PVA Expo in Letňany, Prague. 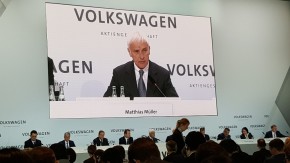 18.January 2018 The participant of this year’s Rally Dakar Martin Prokop sent us a video from the dramatic tenth stage of...
Video

SDA: CR is catching up with debt in fleet renewal

The secretary of the Association of Automobile Importers Josef Pokorný commented on ČT 24 about the development of vehicle registrations in 2017. What did car sales mean for a new record? 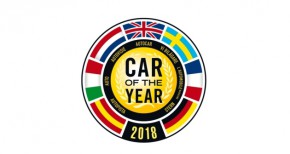 European Car of the Year 2018 announced seven cars, which will compete for COTY 2018 title. Peugeot 3008 won the last year, 2016 was dominated by Opel Astra.

London introduced a charge on the oldest and most polluting vehicles on Monday to try to improve air quality in the British capital, the city’s mayor, Sadiq Khan, said. 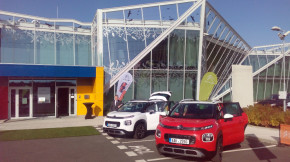 Citroën’s dealers start to sell Aircross model, and by the end of the year they will have a total of 350 cars. Sales plans presented at the press conference at the Innovation Center of Hodkovice – Zlatníky the head of the brand Frantisek Neuman.

Volkswagen managers and unions are seeking to curb competition from lower-cost stablemate Skoda by moving some of its production to Germany and making the Czech brand pay more for shared technology, company sources told Reuters. But the company denied production shuffle from CR to Germany on Friday, October 6, 2017. 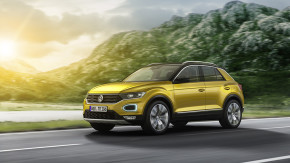 The management of Volkswagen Group solves traffic jam at the production lines in Kvasiny plant. VW considers transferring the production of a successor of the Superb to the factory in Germany. 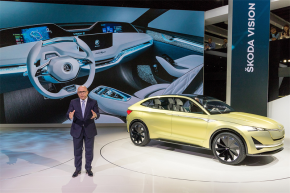