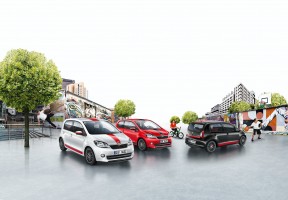 Volkswagen Group has extended the shutdown of its three plants in Slovakia until April 19 after closing them for two weeks on March 17 amid the coronavirus outbreak. 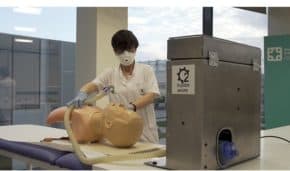 The SEAT Leon line at the Martorell plant starts to produce automated ventilators to collaborate with the healthcare system in the midst of the COVID-19 crisis. Going from producing cars to ventilators in record time is the result of the intense work of many SEAT employees. The project is still in development phase and the ventilators are waiting the final homologation.

Toyota said it would extend a production suspension at all of its factories in Europe, with the exception of Russia, until further notice. The plants are not expected to resume output until April 20 at the earliest, Toyota said.

Volkswagen Group will extend stops to production in Germany as it deals with fallout from the coronavirus outbreak. VW said that it was responding to weakening demand and supply chain disruptions.

Volkswagen expects the car market in Germany to recover in the summer after the automaker was forced to suspend output due to the coronavirus pandemic.

While vehicle and component production has slowed to a trickle in Europe because of the coronavirus outbreak, Daimler, Volvo and suppliers say their factories in China are coming back online. 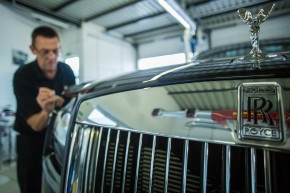 Rolls-Royce Motor Cars announced today that production at the company’s Goodwood-based manufacturing plant will be suspended from Monday 23 March for two weeks. 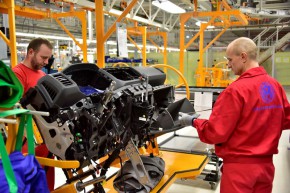 Volkswagen Group will suspend production this week at plants in Italy, Portugal, Slovakia and Spain and is preparing to shut down the rest of its factories across Europe due to the spread of coronavirus.

Tesla has ordered about 30 U.S. employees back home because of rising fears about the spread of the coronavirus in Germany, Automobilwoche reported.

Italian sales could fall over 15% amid coronavirus spread

The coronavirus outbreak and a weak economic outlook could trigger a fall of more than 15 percent in car sales in Italy this year, industry association UNRAE said, calling on Rome for support. 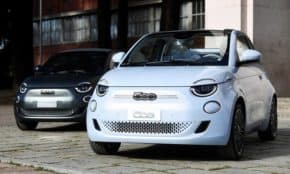 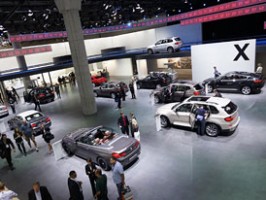 Frankfurt show will move to Munich 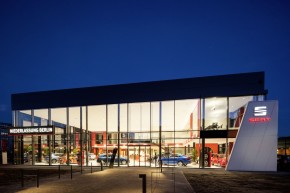 German registrations expected to fall further due to coronavirus

German new-car registrations are expected to decline by 6 percent in 2020 as the coronavirus outbreak hits automakers and suppliers, industry association VDA said on Thursday.

The Geneva auto show, due to start next week, has been canceled after the Swiss government banned gatherings of more than 1,000 people.

The organizers of the Geneva auto show have asked exhibitors from coronavirus-infected areas to check staff for symptoms before arriving in Switzerland.