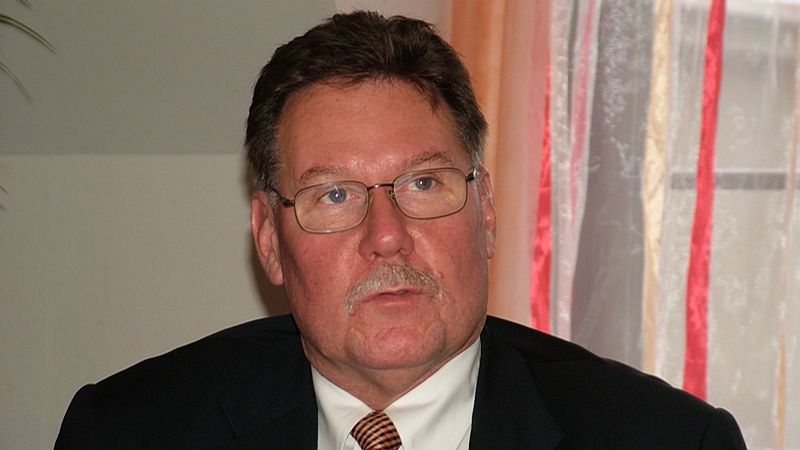 (English) Tatra: Adams to be accused by state

It complains in it of corruption. When he could begin the process is not yet know. Adams is suspected that a bribe offered dvacetimiliónový in negotiations for the supply of off-road vehicles Czech army.
Adams accused of corruption, former Defense Minister Martin Bartak, who is also charged in the case. The bribes allegedly spoke at the Brno IDET in 2009. Police believe Bartáková testimony that he had four years ago offered a bribe.

Adams initially refused to comment on the case with regard to the investigation. Popular newspapers but later described the backroom negotiations between Tatra and the representatives of the state. He admitted that the words of a bribe was heard, apparently “just tested the situation.” 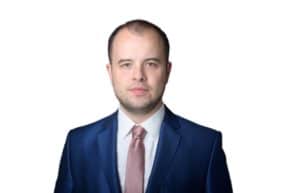 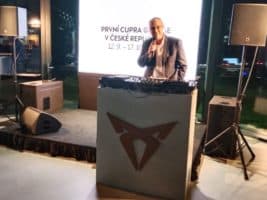 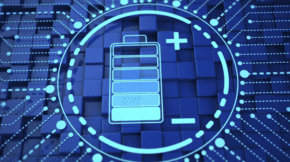 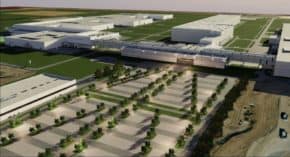 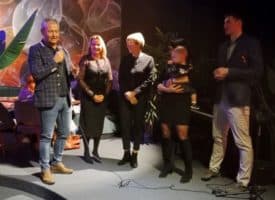 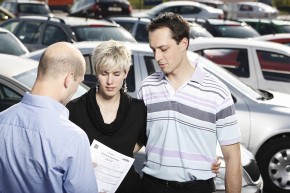 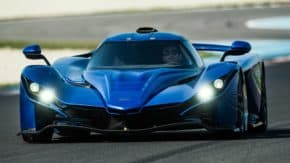 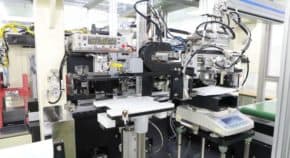